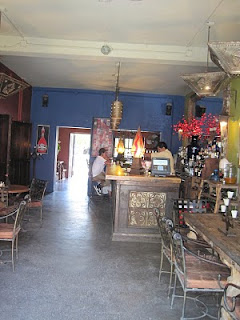 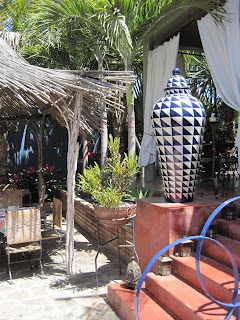 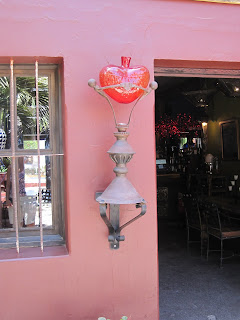 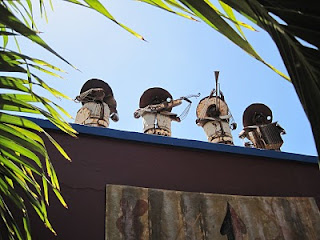 Posted by Recipe for Success at 9:28 AM No comments: 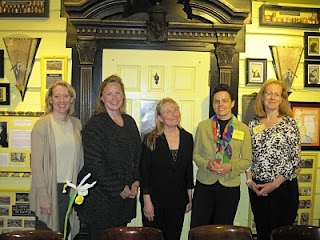 Bad behavior aside: the truth must be told

Recent on-line discussion about an incident in Restaurant Marc Forgione in NYC last week, Chef Marc Forgione yelling at an employee in the restaurant kitchen repeatedly, within ear shot of the dining room with guests present, who fell silent when the yelling started. One guest, Ron Liebert, writer for the NY Times was so disturbed by over hearing the “”loud, sustained, top-of-lungs” yelling coming from the kitchen, that Mr. Liebert went into the “open doorway of the kitchen” and told Chef Forgione that “he was making me and others uncomfortable.’
Read both side at the link above. Long story short, Chef Forgione asked Mr. Lieber to leave “being offended that he had someone come into his kitchen to tell him how to do his job.”
Much discussion has appeared in the on line world making all sorts of points back and forth.
In 1973 I received a $500 dollar car from my Dad, I was a Junior in High School and needed gas money. Someone suggested I work at the Country Club across the street from the school, because I showed an aptitude when helping my mother with dinner parties at home. I was really shy and was thrust into a foreign world of “lifer hospitality employees”. The executive chef was French (in a suburb of Milwaukee, WI, mind you), the first thing I was told was: “stay away from Pierre he throws chef knifes when he gets mad, which was a nightly occurrence.” He was a five foot Gallic, hot head, who luckily was a really bad shot, at least in the year I worked there.
I have made hospitality, hotels, wine my profession (I really did have a talent).
Cut thirty years later, last week I spoke to a colleague who told me that during the opening of a hotel two years ago, when he told his supervisor that his wife was expecting and that he would be needing to take one day off a week, it was suggested “that getting rid of the pregnancy” would be much better for his future with the company.
There are many wonderful people and companies in the global hospitality industry. But, to say that there aren’t some systemic, deep seated issues, is blatant denial.
Posted by Recipe for Success at 11:00 AM No comments:

Stood up after confirming appointment? Has this happened to you?

An appointment was confirmed via voice mails and text...when I arrived yesterday the other party was not at their office at the appointed time, hasn't happened to me in years. Only other time was earlier this year, when the other party messaged me on Facebook (although they had my cell phone number & email) the morning of the appointment, while I was at the gym. I arrived at the agreed upon meeting place directly after work out/shower in the driving rain, called, got no answer...until I logged on to Facebook, later that day, then I knew.

Question? Is social media contributing to lax behavior? Has someone seen a code of conduct that incorporates newer methods of communication and sets some standards of what is and isn’t acceptable? Can you share it? Have people no common sense anymore, much less manners?This is NOT going to happen to me again...!
Posted by Recipe for Success at 9:23 AM No comments: