By mid-October, Bellevue area residents and visitors will have another option for scratch-made cocktails and affordable snacks in a snug, welcoming setting in downtown. Soon to open Bar Code, is coming to the Ashton District, at street level in the Ten20 Tower Luxury Apartment building. Evan Martin, who is well known in the local and national hospitality community as a leader in the craft cocktail movement, most recently worked at Needle and Thread/Tavern Law in Seattle and Naga Cocktail Lounge at Chantanee Bellevue, will be managing Bar Code. Evan has received accolades too numerous to mention, since he started bartending in 2009. One career high point is his original cocktail creation “Death in the South Pacific” that was named official drink of the 2010 Tales of the Cocktail Event in New Orleans, LA, which is the Tour de France of the cocktail world.
Evan has put together a contemporary cocktail list utilizing his knowledge of classic drinks and from scratch ingredients. Evan’s creations are balanced, thoughtfully-made beverages using the finest spirits, freshly pressed juices, house-made bitters and served in beautiful glassware and handsomely garnished. Bar Code will also feature local wines, tap beer and a food menu of flat breads, sandwiches, Panini, bar appetizers and salads. Northwest distilleries and wineries are high-lighted, every month Evan will feature a signature cocktail using a rotating local spirit and a flight of wines from a nearby winery.
Bar Code aims to be a friendly neighborhood establishment, where guests drop in a couple of times a week to try a new cocktail preparation, or order a favorite beverage and a medley of moderately priced dishes as a light meal.

Posted by Recipe for Success at 7:46 AM No comments: 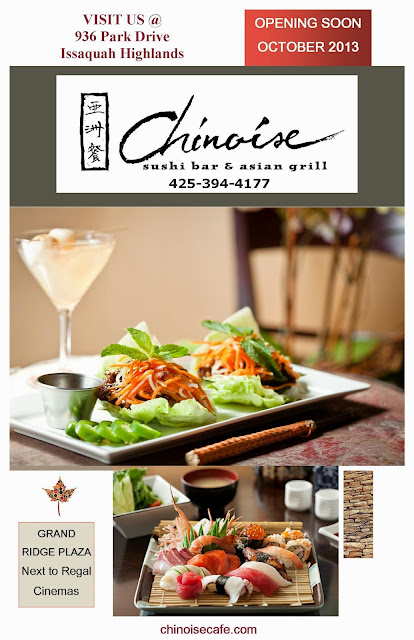 Posted by Recipe for Success at 11:41 AM No comments: